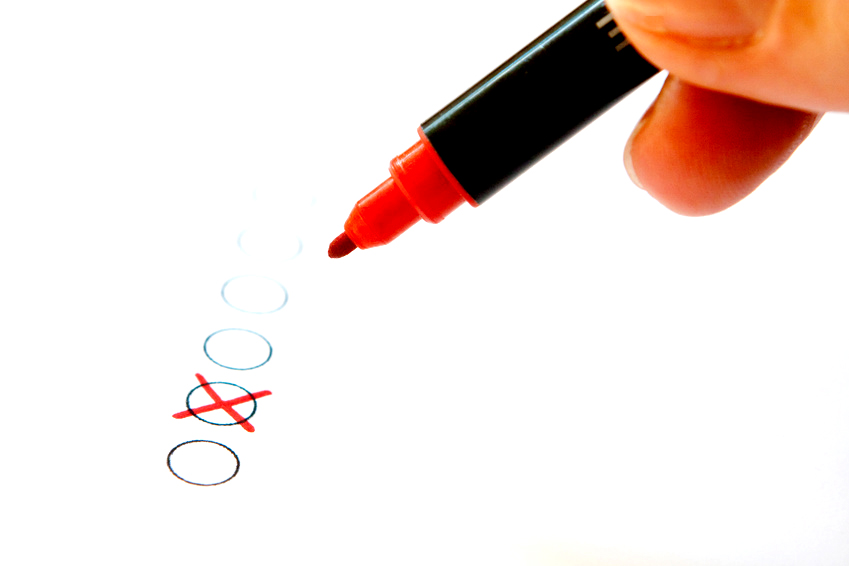 How many times have you disassembled an object only to find that, when the time came to assemble it again, some parts were missing? Lack of concentration or forgetfulness, momentary distractions or absence of a standard are just some of the many possible causes for mistakes to take place at any time while performing tasks.

Poka-Yoke is a quality tool rooted in simple solutions that prevents the incidence of flaws in tasks and avoids transferring the flaw on to the next levels. It was created in Japan and its simplified meaning is “foolproof”. It is a system developed to prevent flaws, always through simple mechanisms.

Shigeo Shingo, the man who created this method, illustrates its importance with an iconic story: In the 60s, when Shigeo Shingo was head at Toyota’s production, a client came up to him and warned him that some of the switches being produced by the company were being delivered without springs – which prevents them from working properly. The engineer alerted the production team several times of this, but the mistakes persisted. To solve the problema, Shigeo Shingo designed the following process: every part of the switch had to be placed on a plate before the assembling process began. If, at the end of the process, any part was left on the plate, it would mean that something was wrong.

Here are some other examples of how Poka-Yoke makes daily life easier.

Problem: There are filing cabinets that fall if several drawers are open at the same time. This happens due to unfavorable distribution of weight. Solution: Poka-Yoke system that blocks all of the other drawers when one is open.

Problem: Two medical diagnosis exams in which the preparation for each of them is incompatible. Solution: When trying to schedule them both for the same day, the system will warn the healthcare professional that it is impossible to do so.

Problem: Incorrect assembly of a specific component (for example, a cellphone SIM card). Solution: Installing the small card can only be done in a specific position, once the space reserved for it has a shape that only allows for insertion in one way.

Problem: Filling out an online form incorrectly on the field for the phone number. Solution: Not allowing anything but digits in the specific field and demanding a standard number of digits.

In this quest for the best solution to eradicate problems at the source based on creating the Poka-Yoke, two agents are of the utmost importance: supervisors and staff members. Staff members should actively participate in conceptualizing and applying the Poka-Yoke, validate, respecta and periodically verify them, following standard and the good functioning guidelines of Poka-Yoke. The supervising team should, first and foremost, understand the consequences of not respecting the Poka-Yoke. It is part of their mission to guarantee that this tool is used and well kept, that every user of Poka-Yoke is adequately trained to use them and to promote the creation of new poka yoke.

Poka-Yoke are the root procedures of the “zero flaws” philosophy, being easily applied to both operational and admin environments and are usually low cost solutions. One process can have hundreds of Poka-Yoke simultaneously. Again, it is essential that they are defined in close collaboration with staff members.

The thinking behind this tool is that if there is an imperfection in any process, it is possible to take simple measures to solve them in advance. Basically, Poke-Yoke can prevent the small mistakes of today to become the real flaws of the future.

The Future is Hybrid