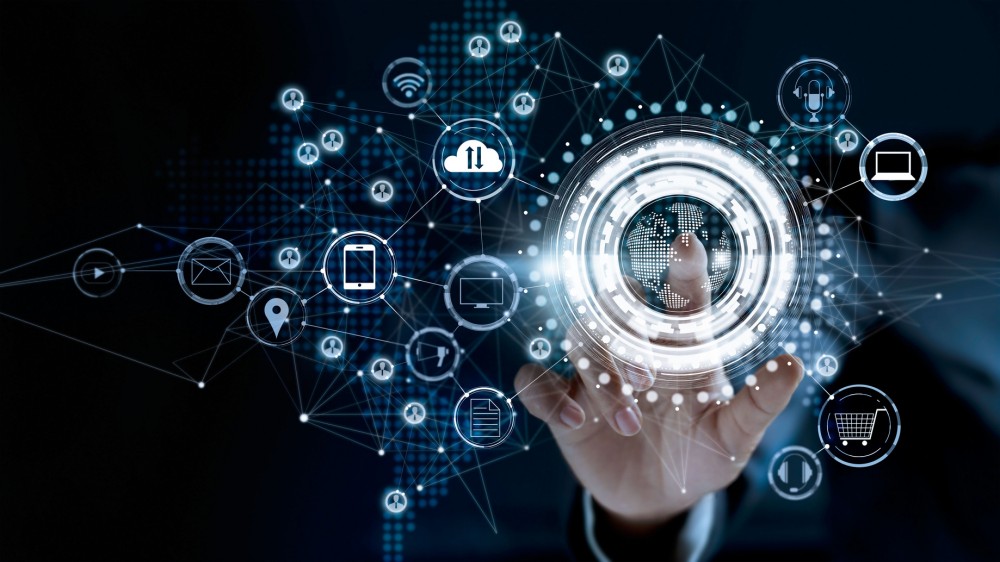 In 1859, Darwin pointed out in Origin of Species that “It is not the strongest species that survive, nor the most intelligent, but the ones most responsive to change.” It was the constant existence of challenges that paved the way for the continuous evolution of species. The inertia or blindness towards the shift in surrounding dynamics gave rise to a natural selection, where those who didn’t change were extinguished and new species with different characteristics and more preparation against adversities emerged.

Similarly, in the business world, the ability for reinvention and innovation vis-à-vis the current paradigm is essential for the survival of any . This assumption is confirmed by some interesting data, according to which only 12% of companies listed among the Fortune 500 in 1955 persist on the list.

The KAIZEN™ Lean methodology emerged after the 2nd World War in times of dwindling resources and deep recession in the Japanese Economy. During the early post-war years, the country’s top priority was the need to make Japanese companies become more efficient and profitable. With the help of investments on the one hand and the study of American production techniques and the improvement of existing methods, on the other, the industrial tissue of a country that later rose to become a world power could be .

Nowadays, we live in different, yet quite similar times. The shortage of natural resources has been a growing concern adopted into the agendas of world leaders and consumption patterns have never been more demanding. Companies must produce in a and optimised way and deliver directly to customers without affecting quality. Thus, an interesting diversity has emerged – every day, rise and fall – some victims of the speed with which markets grow and change and others as the answer to new challenges. However, despite such similarities, there is a major difference between current times and the 50s and it is precisely that difference that may be the most important weapon for success. The keyword here is , nowadays ever present in human interactions and with a rapid growth forecast. Very soon, we will have a highly disseminated industry 4.0 and increasingly intelligent services, thus making it more than necessary for companies to see the digital revolution, not as a threat, but as an opportunity for standing out in an ever so competitive environment.

And so, the KAIZEN™ Lean methodology is becoming increasingly important. Before advanced new technological solutions are introduced, we defend that processes must be Lean and highly . The simplification and development of the ability of teams to improve in a continuous way are the bedrock of a solid digital evolution. Only then can any investment potential be perceived in results, with a decreasing need for the resolution of problems. This is a methodology that tries to get rid of all non-value-added activities, creating productivity gains, more flexibility, less cost, and service level excellence.

In short, exceptional companies benefit in the short term and thrive in the long term. This learning and improvement system becomes a virtuous circle with engaged employees who have been trained by skilled leaders. The result is the emergence of more flexible , with a higher capacity to make the most important decisions. Therefore, digital age must be faced with optimism in order to be integrated into the strategy of any . Companies need to adapt as quickly as possible to the changes to come.

“Whether we like it or not, this is an interesting age we are living in” - John F. Kennedy