No one has the power to halt the scientific progress, innovation and cultural change for the better that has become ingrained in modern society."/> Kaizen Blog - Creating Sustainable Growth 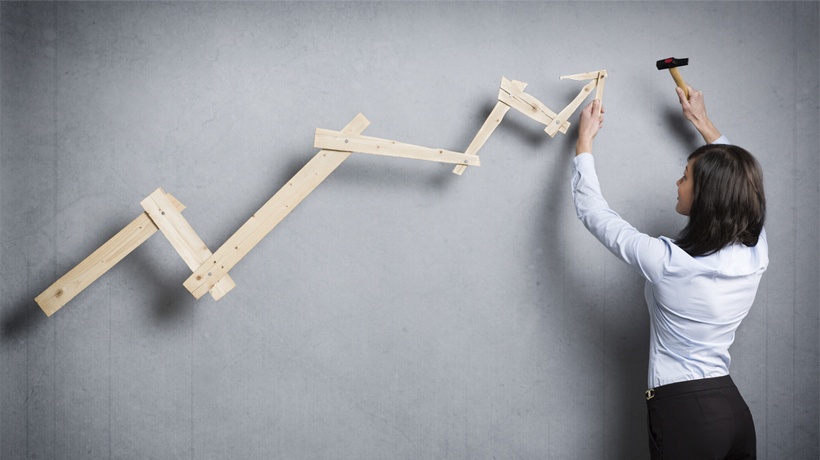 In contemporary societies, economic growth has become the primary goal of nations, companies and organisations in general. The media confronts us on a daily basis with the need to overcome global recession and governments rejoice when they see that economic growth is really happening, thus anticipating their re-election.

Growth is the order of the day, especially for companies, which are key to ensuring the economy succeeds. Many studies focused on the performance evaluation of leading organisations in Europe and the United States concluded that only one in ten companies could deliver value to their shareholders in a sustained manner over a period of 10-20 years. In fact, a Gartner study in 2016 revealed that this was the main concern for Top Management. But how do we explain this obsession of modern society?

In Yuval Noah Harari's bestseller, "Homo Deus", it was written that mankind is now busy moving on to its next evolutionary stage: the transformation of Man into God. Harari mentions that we are at a point in history where all the problems that have haunted us for a millennium are about to be solved: war (it is more common to commit suicide than to die in an armed battle), hunger (the risk of obesity rather than hunger) and disease (death has become a simple technical problem and we are close to achieving immortality).

It is argued that Humanity is in a position where it can raise its head and look over new horizons, since many traditional skills that were considered divine, are now so predictable that we do not even realise that we possess them.

We know that economic cycles will remain strong, but in the long-term, no one can halt scientific progress, innovation and cultural change for the better that has become ingrained in modern society. It is in this context that Harari explains that in order for the modern economy to survive, it needs to grow constantly and permanently.

The Homo Deus continues his quest for perfection, personified by current Top Managers and Executive Directors. While some observers argue that the ultimate goal of capitalism is to increase profit for the sake of the shareholder, we now know that sales growth together with profitability growth is, after all, the most balanced view, with benefits for all involved in economic activities. In fact, few companies can grow profitability, without increasing sales at the same time.

We move on to another fundamental factor in the ability to grow an economy, whether it is at a macro level (countries and conglomerates) or at a micro-level (organisations and companies) - the ability to change for the better, by eliminating old paradigms and traditional ways of thinking and working.

A Business Culture of Continuous Improvement enables Sustainable Growth from the perspective of Sales, Quality, Costs, Service and Employee Motivation. Within the KAIZEN™ methodology (Kai = Change, Zen = For the Better), these are referred to as GQCDM (Growth, Quality, Cost, Delivery & Motivation) goals.

Nowadays, growth strategies based on the KAIZEN™ philosophy and methods play a key role in the profitable growth effort of organisations. KAIZEN™ involves the implementation of improvements and change actions on a daily basis. The KAIZEN™ System of Change Management is based on the practice of improvement workshops at various hierarchical levels and processes of the organisation, in order to foster a process of change management.

It is possible to build a culture based on the practice of improvement at all levels, in all areas and at all times. If the organisation is flexible and seeks to implement strategic changes rigorously, the improvements implemented will have a positive impact on the GQCDM objectives, and the final result will be the company’s Homo Deus design - Continuous Improvement of Profitable Growth.

In short, organisational growth in terms of size, profitability and continuous improvement is the primary goal of successful companies; growth brings the best reward, both spiritual and material, to all those involved (employees, managers, shareholders and other interested parties); and growth is facilitated when an organisation develops a framework for culture of continuous improvement. Thus, it is possible to make our organisations stronger for the next generation, by putting up a fight and achieving our Homo Deus design.