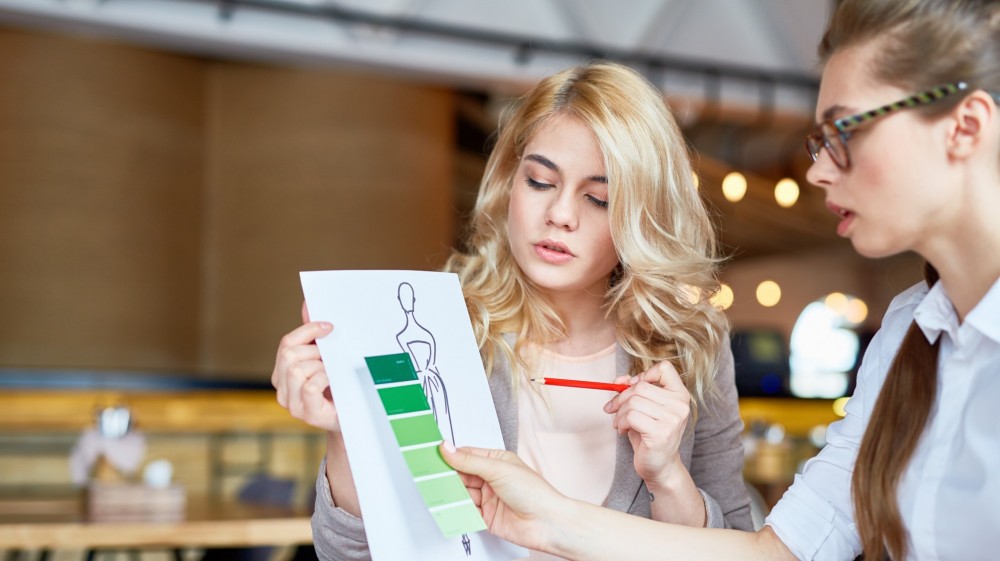 “It is not the strongest of the species, nor the most intelligent that survives. It is the one that is the most adaptable to change.” (Charles Darwin)

In a competitive environment, it is vital to change before you are forced to; innovating and launching new products to provide greater value to the customer. Not too long ago, customers had the choice to either wait for a long period of time for a local taxi or jump in a black cab at an inflated cost. The environment changed as soon as Uber entered the market, completely disrupting the industry, giving customers a cheaper, faster alternative, leaving local taxi firms and black cabs in their wake. Companies like Uber, Apple or Facebook have proven that innovation is the key to success. Launching new products and features is not enough, however, it is crucial to reach the market in time.

Through concept, design, development, testing, ramp-up and product launch, the faster these phases evolve, the greater market share can be accumulated before the competition has a chance to catch up. The fashion and apparel industry, with huge trends and a large level of uncertainty, is a good case study for time to market (TTM). Consider two companies: company A relies on accurate forecasts and designs its products three months before they reach its stores, and company B takes just two weeks to move from product design to launch. 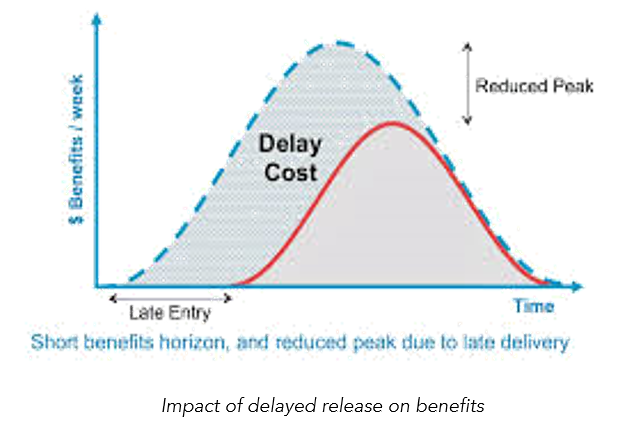 If both companies initially targeted a market segment of five million units, with a market lifetime of six months, the three months that company A took to enter the market would have eroded the addressable market by a figure in the region of two million units. Not only would the potential market be smaller but the market would be more saturated as other companies would have jumped on the bandwagon and started selling. With a reduced market size, company A would have the problem of either overproducing or producing in much smaller quantities at an additional cost (diseconomies of scale). On top of all that, company B’s short TTM would have earned them valuable long-term customers, further damaging the future profits of company A.

Quality or time to market?

Quality should not be neglected or compromised in the race to enter the market. Reducing time to market should not coincide with relaxing quality standards or eliminating tests and trials. The ability to test and quickly correct is gained by putting quality first at every step. Instead of the traditional “quality wall” at the end of the development process, quality needs to be incorporated at every stage, to mitigate the spread of the non-quality and reduce possible associated costs. In the case of software and game development, beta testing allows selected users to test at different development stages, allowing a very high number of small changes to be made before the product is launched and the quality really matters. The correct balance needs to be met between gaining the advantage of time to market and assuring quality standards through prototyping and testing.

The art of failing fast

A common theme when debating the importance of time to market and maximising customer value is how to receive quick feedback and fail fast. The ‘fail fast’ approach is all about testing and incrementally developing the detailed features of the product, by quickly shifting to different options when failure is declared. In the traditional development process, most of the time and cost is attributed to rework, having developed the product much further than necessary before gaining feedback. Prior to releasing a new product, it is crucial to identify any failures as soon as possible in order to design and test a new solution, without compromising the time to market. An agile process will allow for emerging customer needs to be incorporated in all stages. Referring to the previous example, company B would have more flexibility to ‘fail fast’, seize production and try another option if their forecasting turned out to be very inaccurate. A prime example of leaving a product launch until too late can be seen in Kodak. They invented the first digital camera in 1975 but could not get approval to launch it due to the fear of the uncertain impact it would have on their film market. Kodak was so focused on the success of the film products that they missed their opportunity and in 2012 filed for bankruptcy, having not moved to the digital market when they could have.

Discussing the time to market of a new product is essentially looking at the Lead Time through a system, from the start of the first process to the end of the last process. In order to achieve as short a Lead Time as possible it is vital to understand the difference between resource efficiency and flow efficiency.

In the example above, the flow efficiency is 1.8%. This means that throughout the entire process over 98% of the time the product is in development it is not moving closer to entering the market.

Many R&D teams, particularly in industrial manufacturing, find themselves working according to a rigidly sequenced process with strict divisions of responsibility between departments. Along with a silo approach to management, these teams will typically have flow efficiency levels of this magnitude.

Unlike flow efficiency, resource efficiency does not consider the system as a whole, but instead focuses on one resource within the system. Looking at that one resource, it measures the percentage of time that it is in use out of its available time for use. This metric will look at the proportion of the working shift that a piece of equipment or person is occupied.

This indicator is not customer focused, however. The customer values fast delivery and a high-quality product, independently of how much idle time a resource may have. With that said, to develop efficient teams and deliver in a short Lead Time, it is crucial to guarantee flow efficiency, prioritisation of projects, and strong, frequent and visual communication;

People waiting for a decision to be made, people overloaded with unnecessary work, risks neither identified nor addressed, rework, lack of clearly defined responsibilities, and misinformation are all examples of issues that cannot be allowed to happen if the project and development process is to be successful. An agile but structured approach is required to guarantee flexible teams that perform at high levels and deliver more value and quality to the customer. This is what will keep the organisation ahead of the curve and able to sustain profitability.

The impact of crises on supply chains

Go to the gemba