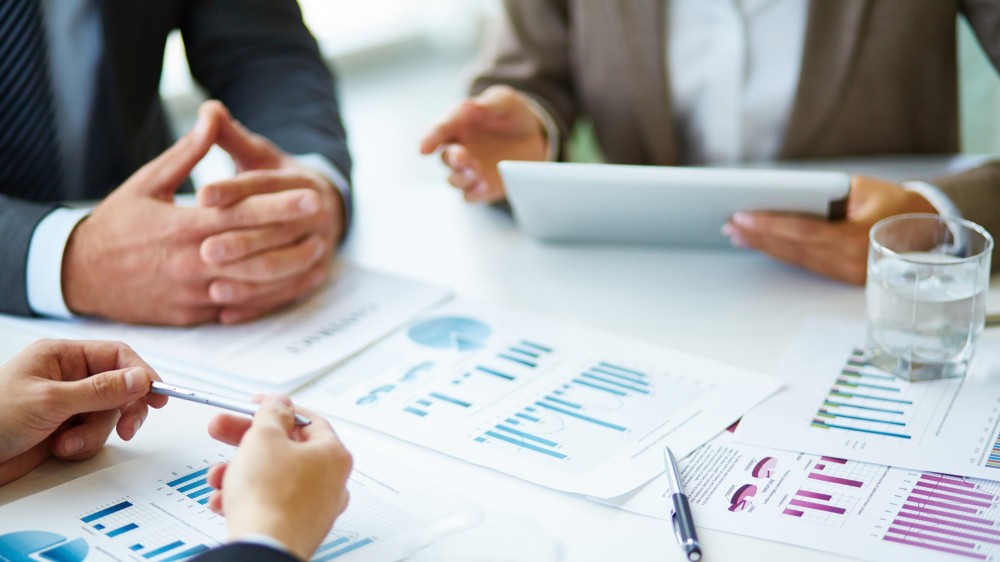 Few managers would disagree with this statement: strategic planning is one of the key processes in any company. However, reality points to surprising data: three out of ten companies' failures are caused by poor strategic definition. More than seven out of ten times, organisations are unable to successfully implement the strategy which they have defined.

To define and implement a strategy it is primarily necessary to set challenging goals, reflect on how each challenge can be achieved, and determine metrics that effectively translate how much of these goals we have already accomplished.

The successful implementation of a strategy also depends on the ability to integrate, involve and motivate employees, outline timings, have the sensitivity to make change more human and know how to sell the dream of achieving what seems to be impossible. All of this depends on the process we choose to design and implement our organisation's strategy.

During the design stage there are three very common "sins": 1) to list too many initiatives; 2) to define strategic priorities with little (or no) data, based on beliefs or management trends; 3) to think of strategic initiatives as "new projects" and not as processes that the organisation needs to create, develop or improve.

When 1) too many targets are set, as a rule, a small part of each one is achieved; when 2) the initiatives are insufficiently quantified, it becomes hostage to a merely qualitative evaluation (of perception) and it is not possible to evaluate effectiveness; when 3) a strategic initiative is seen as a project and not as a process (new or to be improved), which should be embedded in the company with its collaborators carrying it out at cruising speed, the improvement is not sustainable and will end up getting lost.

But in what way can these "sins" be avoided? The first paradigm that needs to be adopted is to have a clear distinction between Daily Management and Breakthrough Management - the moments where we make a leap, moments of great progress, truly responsible for a significant growth of the business.

Implementation of a Breakthrough requires the company to carry out disruptive projects, which drive the organisation to leap in the way it executes and, consequently, in the performance achieved. On the other hand, these results are only sustained if a daily improvement programme is implemented, which converts the new way of doing things into standard work. In other words, Daily Management now adopts these new standards as an integral part of its work process. Long-term sustainability is ensured by making these new ways of working into people's habits through systematic and frequent training and follow-up.

In other words, the organisation must know how to work in the short and medium-term, while developing the competence to identify the initiatives that will transform the way it produces value and delivers it to customers. However, it is also necessary to follow a methodology to find these ideas. Everyone in the organisation, starting with the leaders, needs to share them and believe that they will make a difference in the future.

Let us take the following true story as an example: in the early 1950s, during the aftermath of the war, Japan was the country that most needed to invest in economic growth policies. At that time, a large part of the population lived in Tokyo and Osaka or in the territories between these two cities, which were connected by 500 km of railway. Every day tens of thousands of people travelled between these two cities, as well as huge quantities of goods. The problem is that this route could take up to 20 hours due to Japan's topography and the constraints of the railway line. It was in this context that, in 1955, the CEO of the railway company decided to challenge the best Japanese engineers: to build a faster train.

Six months later, the first prototype was presented, for a train capable of running at 100 km/h, a speed that placed it among the fastest in the world. But something unusual happened at that meeting. "Not enough," said the CEO. "This is not the way to contribute to the economic development effort of our country. We need a train capable of running at 200 km/h!" The engineers explained that the ambition was not realistic, that at such speeds, when the train takes a tighter curve, the centrifugal force will derail it. 110 km/h was more realistic... perhaps one hundred and twenty.

"But why do trains need to bend? - asked the CEO. This CEO systematically refuted the engineers' objections, determined to make everyone believe that this goal would be a Breakthrough for their organisation.

As a result of this attitude, over the following two years, engineers took on new challenges and designed self-propelled train coaches; they reconfigured wheels with less friction; discerned that the new coaches were too heavy for the current lines and therefore reinforced the lines, which resulted in increased stability and, consequently, an increase in the speed limit. Each of these projects has contributed towards making the trains faster.

In 1964, the brand new Tokaido Shinkansen fast train left Tokyo to travel along a line, now continuous, through tunnels that punctured mountains, completing the first journey in three hours and fifty-eight minutes, at an average speed of 200 km/h.

This is a great lesson on the need for organisations to set breakthrough goals, ambitious targets that not even managers can define in advance how they will be achieved.

In the volatile world in which we live, and in the face of the biggest economic recession the world has experienced since the Second World War, followed by a crisis that experts estimate to be twice as bad as the global financial crisis of 2009, no company has a secured future. Only those with a robust process of strategy development and implementation will be able to adapt earlier and faster to this rapidly changing world.

The impact of crises on supply chains

Go to the gemba