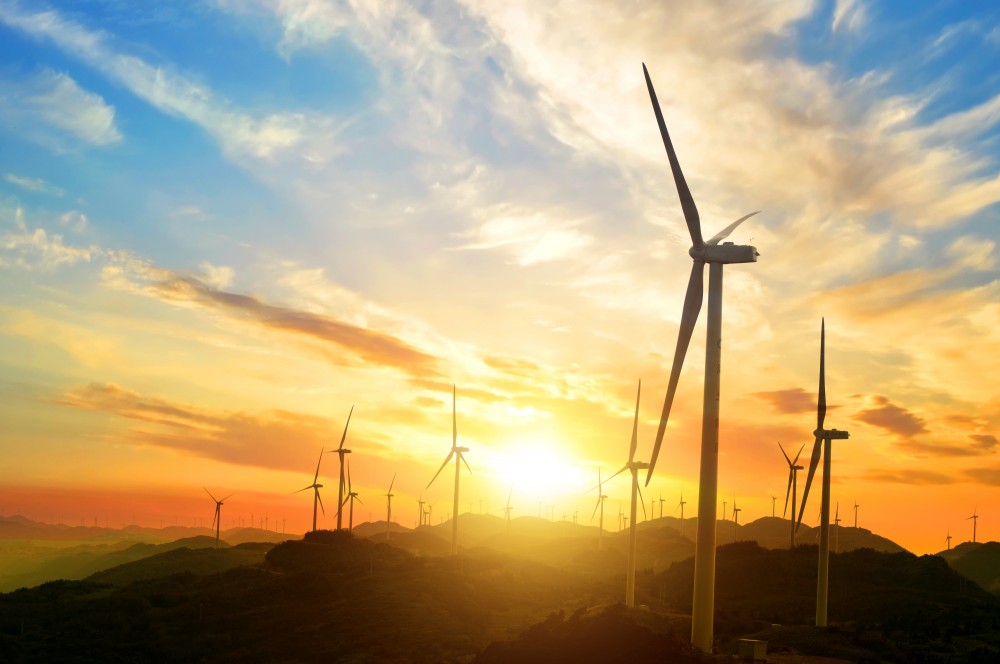 According to NASA, there has been an increase in the Earth's average temperature by 1.18ºC since the start of the Industrial Revolution. Although the widespread lockdown in 2020 has had a very positive effect on globally generated emissions, it is predicted that, with economic recovery, these emissions will return to pre-pandemic levels, as happened after the 2008-2009 financial crisis. Thus, it becomes crucial to implement disruptive measures to achieve carbon neutrality because that is the only way to ensure the long-term sustainability of the planet.

The importance of a swift response

To tackle this global emergency, 195 countries agreed in the 2015 Paris Agreement to reduce carbon dioxide emissions as early as 2020 and to set the increase in the earth's temperature at 1.5ºC compared to pre-industrial times. The European Union also reinforced this commitment at the end of 2019, setting a Community target of achieving carbon neutrality by 2050 through the European Ecological Pact. However, several experts say that we need to move quickly from theory to practice since the last decade (2011-2020) was the warmest on record - with the three warmest years all since 2016.

What needs to be done?

Carbon emissions in the atmosphere decreased by 9% during the first half of 2020, when the pandemic forced most economies to close for weeks. To reach the global warming target of 1.5°C, there needs to be a similar reduction every year for the next decade. For this, two complementary approaches can be followed: adaptation and mitigation.

Adaptation is needed to reduce people's vulnerability to the adverse effects of climate change, such as rising sea levels, food insecurity or extreme weather events. In this way, it is necessary not only to plan for the response to such climatic events, such as installing defences against rising water levels, but also to maximise the usefulness of any beneficial opportunities that may arise, such as longer and more productive harvests.

Mitigation is characterised by reducing the emission of greenhouse gases (GHG) into the atmosphere. To this end, it is possible to act either by reducing the sources of production of these gases or by increasing their neutralising elements. The company Breakthrough Energy, founded in 2015 by Bill Gates and other investors concerned about the climate, reports that the volumes of carbon emissions into the atmosphere are distributed as follows: 31% productive industry, 27% electricity, 19% agriculture, 16% transport and 7% buildings.

Delivering sustainability in the process industry

In the process industry, where high cadence machines predominate, this transformation should always start with an assessment of the ecological footprint.

Based on the Life Cycle Assessment, an internationally recognised standard for estimating the impact that a product has on the planet, this assessment begins with the definition of the organisation's sustainability goals. Next, all types of environmental impacts to produce the final product are mapped out and a list of projects to be implemented to achieve these same goals is defined.

The projects defined can act in three major distinct areas: operations, supply chain and product design. In operations, the goal is to reduce the impact within the factory, improving the consumption of energy, materials, water, and pollutant gases throughout the production process. In turn, action in the logistics chain presupposes working together with upstream and downstream suppliers so that they also reduce their ecological footprint. As for product design, the goal is to use recycled or ecological materials and maximise the product's life cycle.

As with any strategic initiative, the successful implementation of a project of this nature depends on the involvement of leadership and staff. Therefore, it is crucial to ensure that, in parallel to the activities described above, this process is led by top management, ensuring environmental awareness throughout the company. This can be done, for example, by indexing variable remuneration to sustainable goals, training all the collaborators on the subject, or increasing internal communication, namely through sustainability reports.

There is no doubt that this decade will be decisive in overcoming the current climate emergency. Being a huge and globally present problem, it is necessary that all stakeholders do their part and, mainly, that the industry leads this change.