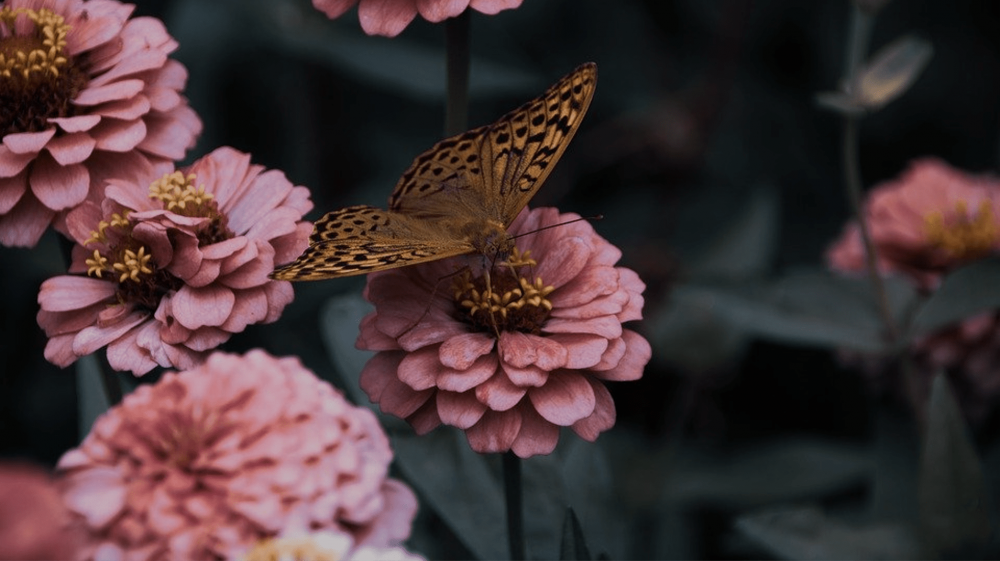 But achieving that small flap is not so simple. The writer Samuel Johnson said that "doing nothing is within everyone's reach", but human beings are by nature resistant to change, afraid of what they do not know and the impact that new routines may bring. After all "it is better to know the bad than to know the good".

People incorporate the status quo as the natural state, perceiving any change as a loss. In 1988, William Samuelson and Richard Zeckhauser developed a study to test how people, when faced with a decision, choose the most familiar option. They introduced the concept of the status quo bias through a series of social experiments demonstrating the weight of the status quo in decision-making and how this leads to change resistance.

If we think about choosing a sandwich to eat, most likely the selection will be one that we have previously tasted, it seems safer than taking the risk with a sandwich that is not to our taste, right?

People act based on inertia. Leaving our comfort zone requires an effort, simply because it activates the rational part of the brain and triggers new processes and routines. This behaviour often leads to missed opportunities.

In the business world, standing still not only implies the loss of opportunities, but in many cases the disappearance of the business itself, as the markets force companies to offer the best of themselves to grow.

Cultural Change and Continuous Improvement must be considered as a long-term journey or programme in which everyone in the organisation is involved, every day and in all areas. People are always a key factor of the company and the transformation processes.

It is important to comply with the3 Golden Rules:

1. React quickly to alerts flagged by team members. For this, it will be essential to be close to the people, have the time and skills to quickly implement effective solutions and, of course, know the process and methods. Most of the teams' time is focused on corrective actions. In fact, 85% of problems reoccur despite all the measures implemented.

2. Monitor and communicate the team's performance through team dashboards, regular performance monitoring, and feedback exchange between the team and managers on a regular basis.

3. Implement the necessary improvements, motivating the team members to participate, work on countermeasures etc. Only 5% of people improve their work and 70% of improvements are not sustained after the first year. All this is due to a lack of involvement and resistance to change among workers, coupled with a general state of permissiveness and lack of standardisation.

In short, the future of leadership and of any cultural change lies in breaking the status quo, and sometimes great revolutions are triggered by small changes, like the fluttering of a butterfly’s wings.