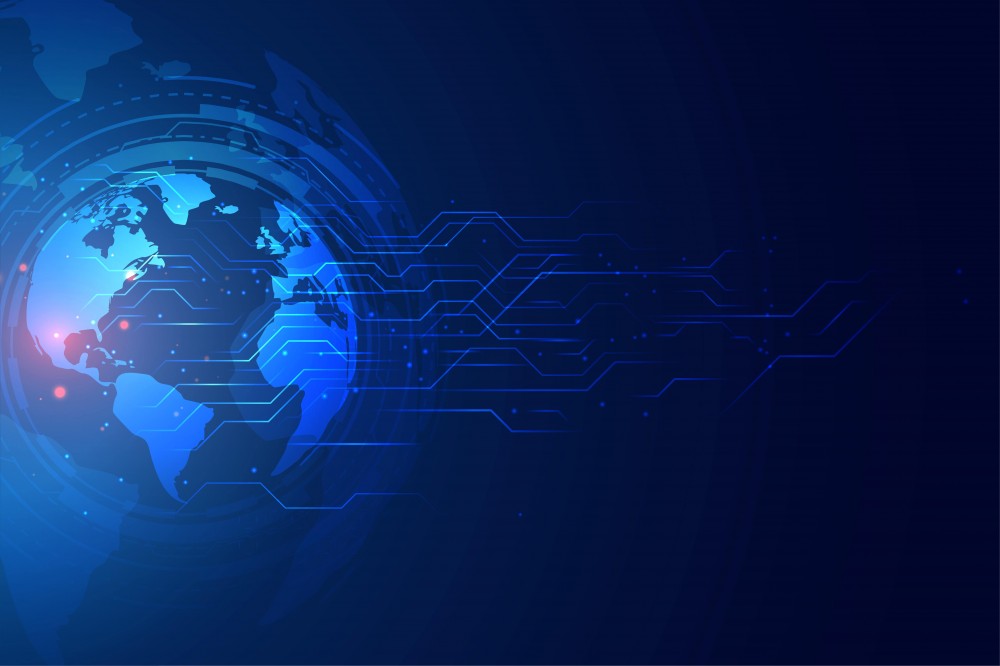 It is no longer news that society is becoming increasingly digital. In the last year, digitalisation and data transmission between devices has accelerated. The emergence of new smart technologies such as autonomous cars, home automation or the possibility of performing remote surgeries also proves this evolution. Thus, a new mobile communications network emerges that allows a massive, immersive and constant connection for everyone, without any failures. This network is called 5G and promises disruption.

The 5th Generation of Mobile Communications, also known as 5G, appeared at the end of 2018 as the next technological standard for mobile networks. The first generation (1G) appeared in 1979 and allowed communication through wireless devices, but still with large, heavy, faulty and noisy phones. In 1991, with the second generation (2G), it became possible to send text messages while mobile phones started to become smaller and more functional. The first smartphones appeared with the 3G network, between 2002 and 2008, and it became possible to access the internet and email over the phone. The 4G network was introduced about a decade ago and enables a significant increase in speed and data transfer capacity, making watching videos on the smartphone simple and affordable.

5G revolutionises the way we communicate and access information by significantly improving speed, latency and capacity. Compared to 4G, this network achieves up to 100x higher speed, allows a latency (response time between a command and an action) of less than 5 milliseconds and has the capacity to connect to one million devices per km2. In addition, this network can be configured in shares, ensuring zero failure of priority connections.

According to the World Economic Forum, 5G is estimated to generate an impact of 22.3 million jobs and $13.2 billion in sales by 2035. The Production Industry is naturally the sector of the economy that will capture the most gains, by being the supplier of various components and devices required for this massive connectivity.

On the other hand, it is also in this industry where the largest implementation of infrastructures dedicated to 5G is expected, since this network will enhance all the tools that have already been implemented during Industry 4.0. Therefore, 5G will mainly foster the use of solutions related to information flow, from the sensing and control of parameters to the connectivity between equipment (Internet of Things), to virtual/augmented reality and the remote control of equipment. By allowing access to a high-speed wireless network, with latency close to zero and capable of connecting a huge number of devices, all this automatic communication will be possible without the failures and problems of today.

Therefore, it is possible to conclude that this new wireless network will allow the continuous and seamless use of the most advanced technologies already available for the industry. However, to ensure the success of such an implementation, it is essential not only to analyse the entire value chain from start to finish, identifying and improving the various wastes and difficulties along the process, but also to establish a robust change management process and empower employees. This is the only way to ensure maximum use of the new tools.