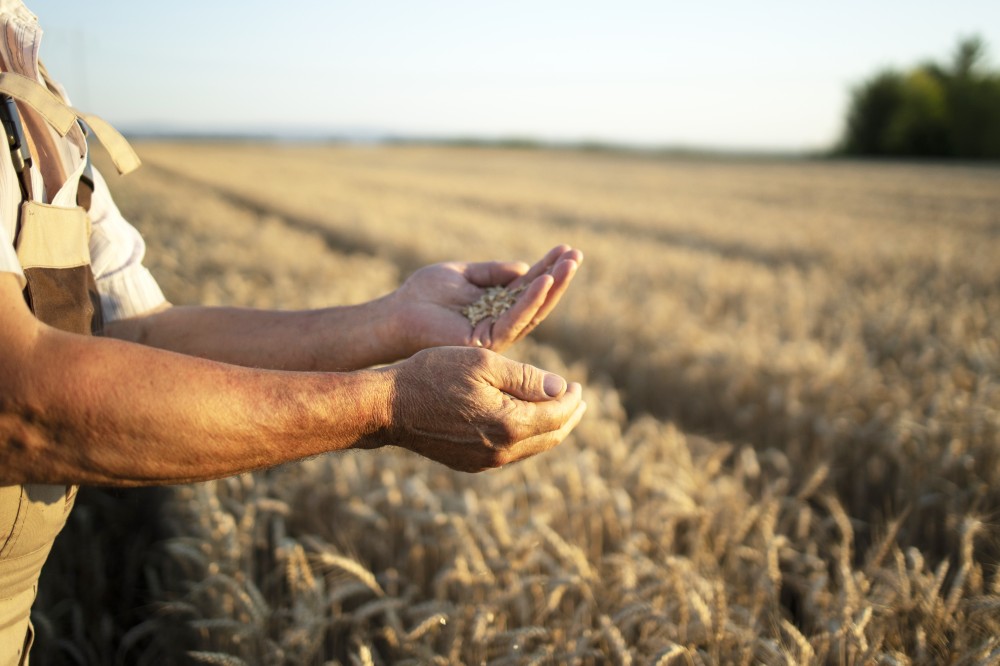 This success story shows the case of implementation of an Operational Excellence Programme in a major food and agri-business company within their manufacturing sites.

It all started 30 years ago when this company established as a trader from a single product in a single location. Today, it operates worldwide in more than 60 countries with a team of more than 80.000 employees. Its leading food business supplies food ingredients to thousands of customers worldwide. This organisation has built a leadership position in several food businesses, mastering the whole value chain, from farming, processing, distribution and sourcing network.

Although sales increased 50% in the last 4 years, EBITDA decreased 30%. Besides, manufacturing represents around 40% of both revenue and invested capital. This is the scenario that established manufacturing as the key priority to develop an Operational Excellence Programme. The main targets of the project were to improve cost efficiency, capital productivity and business unit growth while guaranteeing all the standards of health, safety, quality and sustainability.

To address this challenging scenario, it a model divided into three evolutive sprints of 12 months was created. At the end of each sprint, there was a decision gate to evaluate if the goals of the sprint were met and to define if the project could move to the next sprint. The methodology adopted was fundamental to the success of the initiatives by guaranteeing the alignment and commitment of the top management team.

The first sprint was designed to develop the basic skills of improvement projects and performance management and started with the design of the Operational Excellence Model. The model was divided into three main pillars: Team Structure & Autonomy, Culture & Strategy and Tools.

There was a formal kick-off with the Leadership Team of the Manufacturing Division, where benchmark visits were organised, and a detailed strategy and roadmap was defined using the X Matrix exercise. This methodology starts by defining the top strategic priorities for the next three - five years using data.

Then, for each priority, goals for the next 12 months are defined, keeping a challenging mindset that forces the organisation to change its paradigms. After defining the targets, the team selects the top processes to improve their operational metrics. Every step of the matrix is connected to the previous one contributing to the structured rationale of deploying the strategy into changes in the process. After that, the project starts in each of the pilot plants.

Roll out the plan

At each pilot site, the first step was to perform a Value Stream Analysis. In this workshop, a multifunctional team mapped the value stream and opportunities that were later organised in a series of workshops. Some of the initiatives that were implemented were: throughput/OEE increase, planned maintenance optimisation, unplanned downtime reduction, planning improvement, internal logistics optimisation and recipe optimal mix.

Besides these specific workshops, a performance management structure was also implemented with the adoption of standard routines, operational dashboards and problem-solving techniques.

The Strat to Action methodology was used to deploy the defined strategy from the headquarters to each site. To follow the progress of each plant, a custom assessment tool was developed to audit and measure the results that were achieved in each of the pilot plants. The audit was organised according to the pillars of the Operational Excellence Model: Team Structure & Autonomy, Culture & Strategy and Tools. In the gate decision meeting, there was also a moment to analyse this audit and decide the next steps after the end of each sprint.

All these transformation initiatives had a significant impact on the culture, behaviour, and results of this company. After the Lean System was implemented, there was a standardisation in the daily operations that set the foundation for breakthrough improvements responsible for a 6% reduction in manufacturing costs. The financial impact of these transformations represents more than £10M.

After the implementation in the pilot sites, there was no doubt that this system had changed the manufacturing paradigm of these sites.

Improve productivity in the automotive industry – a success story

Flow creation as a differentiating strategy

How to ensure  successful implementation

How to achieve omnichannel fulfillment in your operations

Reduction of Weight Deviations in the Industrial Production of Cookies